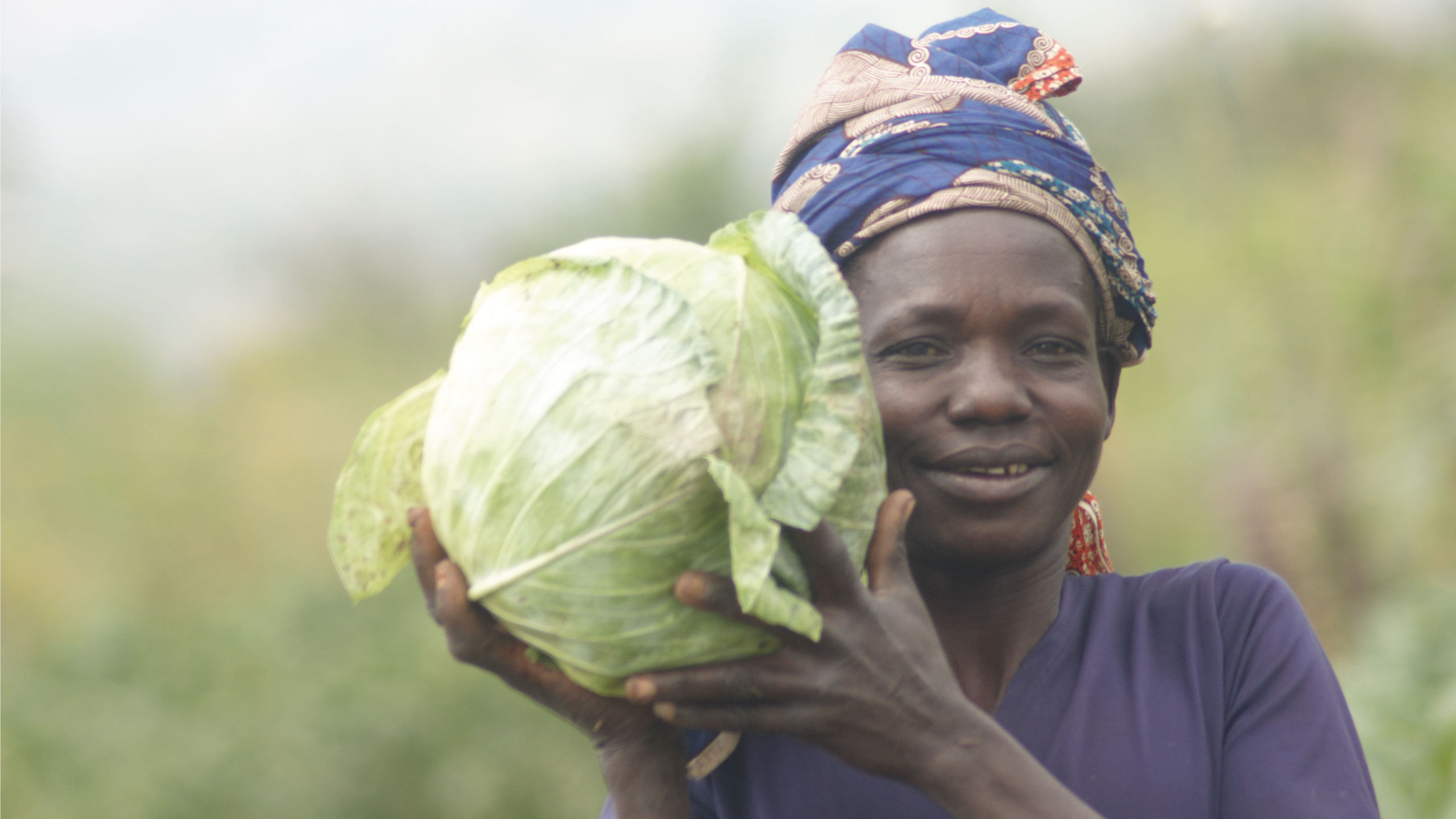 The words of Sherry McAlilly, “Music exists to speak the words we can’t express”, is what we felt when we caught up with the excited members of Aleleniconi Farmer Group in Alur sub-county in Moyo district. The group composed a beautiful song about NURI programme thanking the  extension team for making them see light .

The joy on the faces  of the group members made meeting with the group a  beautiful one. The group is located in Lama, a place which was historically very beautiful, fertile and agriculturally very productive according to the narration of the groups chairperson as quoted; “…..Historically, Lama had  very fertile lands where every farmer that planted seeds on the soils would have very good harvest. Crops cultivated were  maize, cassava, sorghum and maize which yielded well because of  the hilly terrain provided soils that  were so good for production….”

As narrated by one group member Lillian, the unproductivity of the land started  when the refugees from South Sudan were settled in the Village in 1996. Their settlement led to cutting down of trees which exposed the land to erosion. The population of the refugees exerted pressure on the land, some of them moved with their cattle that were grazing on the land, some streams that provided water also dried up. ,. After their repatriation in early 2000, the land became unproductive due to loss of fertility. Their crops couldn’t yield much therefore affecting overall household food production. The average number of meals per day was reduced, it was difficult to obtain firewood and other necessities that were acquired from the sale of agricultural produce. Before joining the community individuals were copying on their own but with little exposure, their efforts were not yielding much as quoted below: